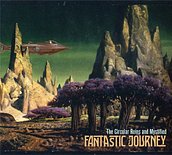 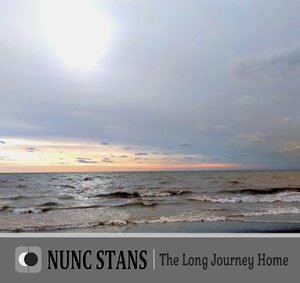 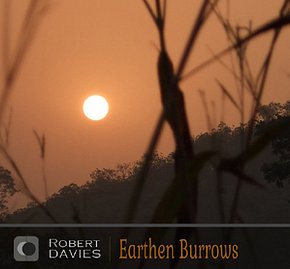 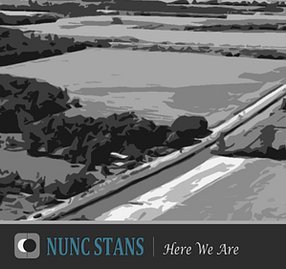 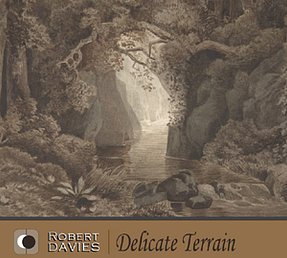 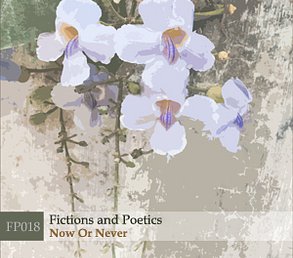 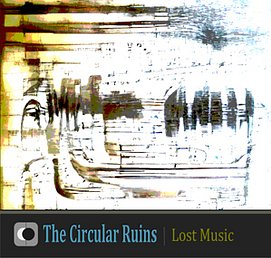 -We only offer CD versions of the newest DataObscura releases.

AND ...  Robert Davies: Delicate Terrain will be the final release offered in CD format.

My apologies to collectors.

All of our albums are of course available right now in high quality downloads and streaming from the Bandcamp sites.

A gorgeous new set of longform pastorale ambient works, performed with delicacy throughout, and rich with the subtle musical nuances and recorded natural sounds we have come to expect from Robert.     Perfect !

Fictions and Poetics : Now Or Never

Coalescent Sketches by Robert Davies and Arborescence
Just released (October) on the Alio Die bandcamp label.
"Together they have created eight compositions, each a musical representation
of a moving and breathing natural setting. A kind of meditative tranquility
transpires throughout each piece ..."

Click the cover image to go to the album page.

The Cold Spring label has re-released Fantastic Journey by The CIrcular Ruins and Mystified in a great new package. Originally released in 2013, Fantastic Journey is an homage to writers such as Jules Verne, H. G. Wells, Edgar Rice Burroughs, and other pioneers from the early age of science fantasy. The new release incorporates the original imagery, has a new track created just for this release, and is also available in an elegant, pressed CD version.

Click the cover image to go to the album page at Cold Spring.

Nunc Stans : Here We Are

A collection of sonic dreams.
Melodic and intimate.

A beautiful new set of Robert's signature pastoral ambient explorations. Keeping close to the ground with this one.

Engaging electro ambient explorations performed by Anthony Paul Kerby, in the first half of 2022.